A ranking of universities in Europe released today shows that top university choices stretch far beyond the UK, Germany and other usual suspects. When students think of studying in Europe, most of them think immediately of UK, Germany and France. But did you know that there are so many good universities and colleges in other European countries as well, such as Italy, Sweden, Belgium, and Netherlands. Here is a quick breakdown of the tuition fees. 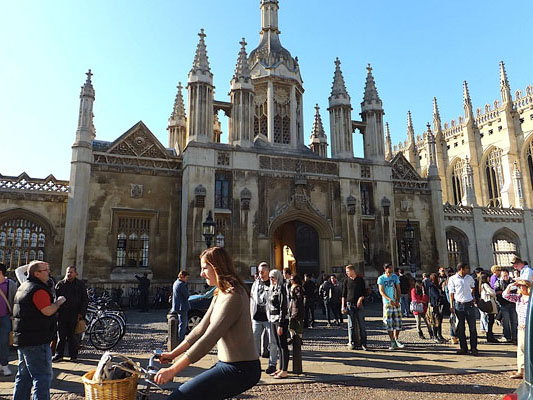 What are some best universities in Europe that follow these fee structure?

Want to have a partnership with us?