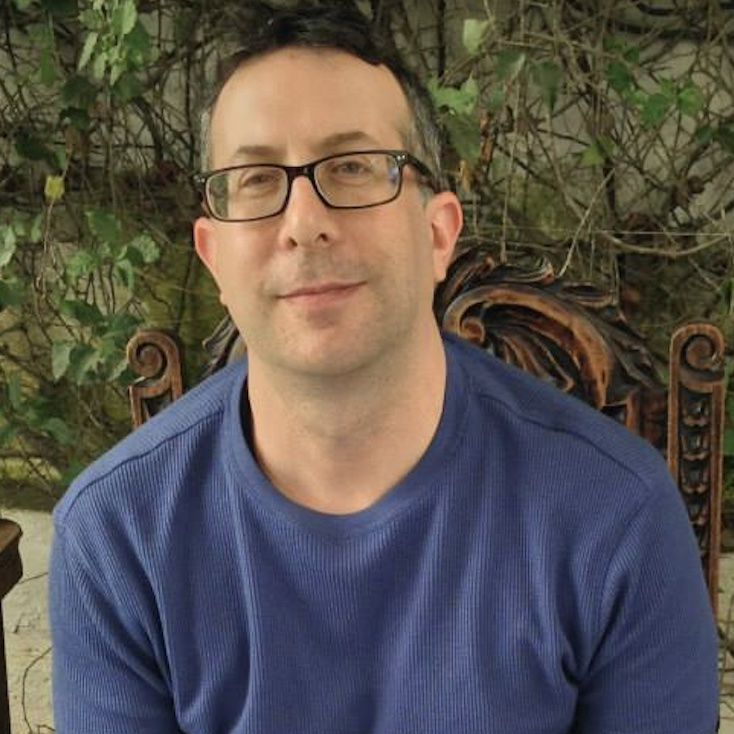 Mark is a Ph.D candidate from the Department of East Asian Languages and Literatures from Yale University. His dissertation is in “Childhood Memory and Subjectivity in Modern Chinese Literature. He is a Chinese instructor at Morehouse College, Atlanta, GA. Mark has also been a Chinese Teacher and Co-Chaired the Department of Global Languages at the prestigious Chadwick School in California. Mark has been a valuable resource as a Chinese instructor in various well known universities and colleges such as Grand Valley State University, Wesleyan University, Gettysburg College, and Colgate University. He was a Resident Director at Louisiana State University-in-China. He was been the recipient of the University of Hawaii Annual Fellowship for Advanced Research in Chinese Studies at Peking University, and the Council on East Asian Studies Chinese language grant for study in Harbin, China for Yale University.